Yesterday a Facebook friend posted this video, which is a compilation of the events that happened on August 28, 1963 at the March on Washington for Peace and Freedom.

It reminded me of the hope we all had back then. We thought we could change the world. And for a while, it seemed like we could. Less than a year later, on July 2, 1964, Lyndon Johnson signed the Civil Rights Act. The following year, the Voting Rights Act of 1965 was ratified.

But now many of those achievements are under fire. Billionaires who do not believe in democracy are  trying to turn this country into a plutocracy — a government run by and for the richest few.

I can't recall a time when racism was more proudly proclaimed. People parading around with Confederate flags, white supremacists running for public office. It's all so disheartening.

"Hold fast to dreams,
for if dreams die,
Life is a broken-winged bird
that cannot fly."
– Langston Hughes
8 comments:
Email ThisBlogThis!Share to TwitterShare to FacebookShare to Pinterest

It's been a long, long time since I last wrote a post. Where have I been? Working, mostly. My job has been very demanding. All jobs are these days.

But I've also been indulging my obsessions — taking photos of the sky a lot is one of them.  I'm sharing a few of them here. And when I look up at the sky, I usually have this song playing in my head. 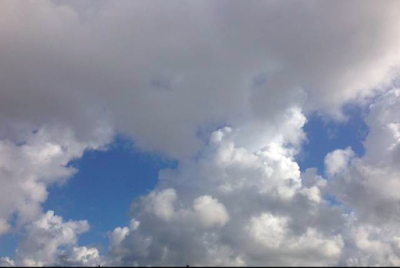 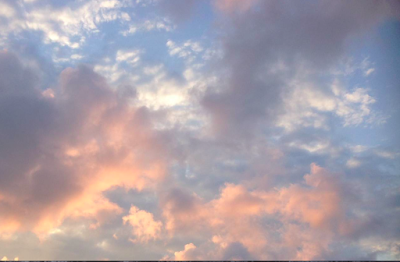 Did I mention that I'm also obsessed with the New York City skyline? I am. It's different every day, depending on the light. In the photo below, I enhanced the color a bit to get it closer to the actual intensity of that sunset. 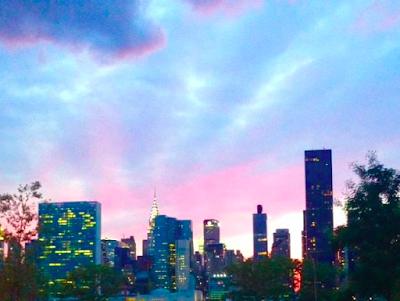 I often walk across the Pulaski Bridge to Brooklyn, and I frequently stop to take a photo there. This is an example. My other obsession is the East River. Gantry Plaza State Park is a great place to see it from. I took the two photos below on Manhattanhenge, July 12, 2015. The first shows the flotilla of kayaks that awaited the event. The second is the look of the sunset on a magical night. 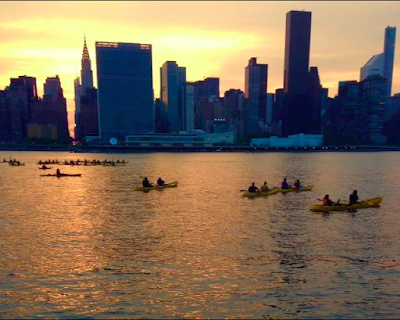 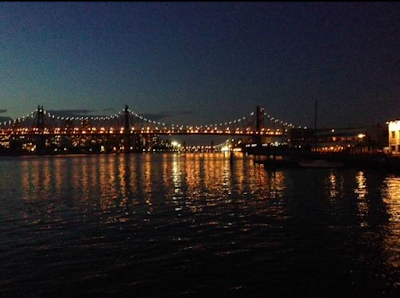 I don't know when I'll be back with a new post, but I hope 18 months won't have passed. No promises.
4 comments:
Email ThisBlogThis!Share to TwitterShare to FacebookShare to Pinterest
Newer Posts Older Posts Home
Subscribe to: Posts (Atom)